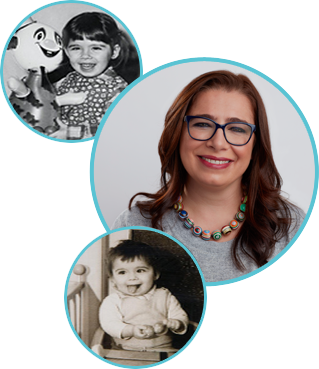 Katerina Silverblatt, M.D., F.A.A.P., sometimes called Katka, was born and raised in Prague, Czech Republic. After graduating medical school at one of the world’s oldest universities-Charles University in Prague, she married an American attorney Jonathan Silverblatt and moved to New York City. She completed her Pediatric Residency at Long Island College and Beth Israel Hospitals, where she also was a Chief Resident. There she met Dr. Marty (the founder of Heights Pediatrics), joining his practice in 2000. She received “on-the-job” training with the birth of her children, Amalya (2000) and Adam (2003). She is also a Diplomat of American Board of Pediatrics and a Fellow of American Academy of Pediatrics. Dr. Silverblatt lives in Park Slope and spends the majority of her free time with her family – traveling, biking, cooking and reading literature.

Maria Beatriz Maidana Moreno, M.D., F.A.A.P., referred to as Bea by her friends and patients, was born and raised in Asuncion, Paraguay. She graduated from the Medical School of the National University of Asuncion and completed her Pediatrics Residency training at K. Hovnanian Children’s Hospital in New Jersey in 2010, where she was recognized as the top resident in her graduating class. Before joining Heights Pediatrics, Dr. Bea served for six and half years as an Attending Physician at the Wright Center in Pennsylvania. In this role, she combined a boutique general practice with a special focus on caring for children with disabilities and also trained medical students and residents. While there, she achieved NCQA and Level III Patient-Centered Medical Home (PCMH) recognition for her practice. Dr. Bea lives in NYC with her husband Tony, their son Robin, and their beloved dogs Claudia and Dallas. In her spare time, she enjoys walking, reading, and making ikebana style floral arrangements. 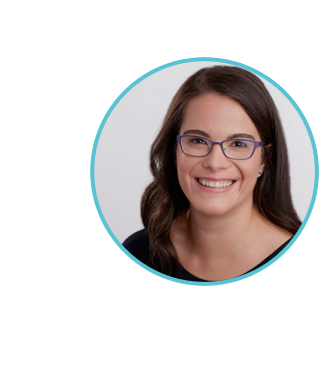 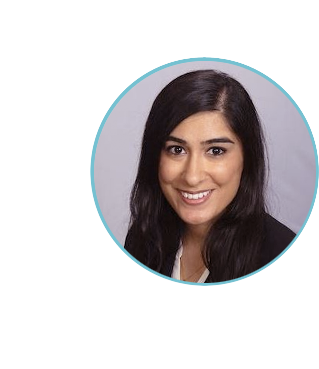 Sara Batool, D.O., F.A.A.P., grew up in Pakistan and moved to Queens when she was twelve years old. She has since then called NYC home! Dr. Sara graduated from New York University with a Bachelor of Arts in Environmental studies with a minor in Chemistry. While there, she was the recipient of the prestigious Jerry Seinfeld Family Foundation Scholarship which covered expenses for the entirety of her undergraduate education. She then attended medical school in Long Island at New York Institute of Technology College of Osteopathic Medicine and graduated in 2016. After graduation, Dr. Sara spent 3 years at Golisano Children’s Hospital in Syracuse to complete her pediatric residency. After residency, she returned to the city to work at Premier Pediatrics In Park Slope and Flatiron before coming on board at Heights Pediatrics. Dr. Sara lives in Brooklyn and in her free time, she enjoys spending time with her family and friends, trying out new restaurants, and befriending all animals she meets! Dr. Sara is bringing with her enthusiasm and fabulous energy that our team appreciates and is very excited to meet all our patients!

Our team is what makes the practice run and work as smooth as possible. They are committed to making your visit more enjoyable and strive to provide excellent medical care. We could not do it without them! 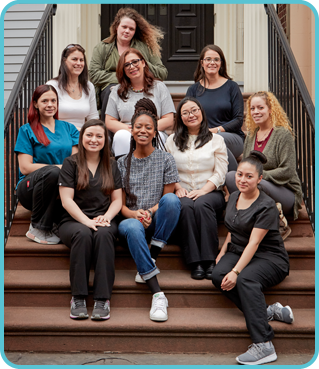 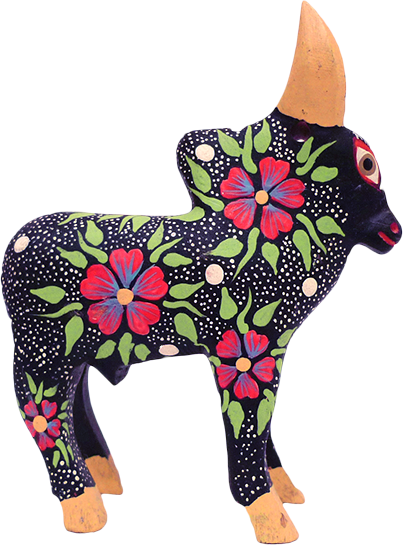 We always recommend that you call your insurance company prior to all visits to ensure that our providers are currently on the panel before scheduling your appointments.

We are affiliated with New York University Hospital and Weill Cornell Medicine. Though we do not see patients there, we closely cooperate with their hospitalists and sub specialty staff.